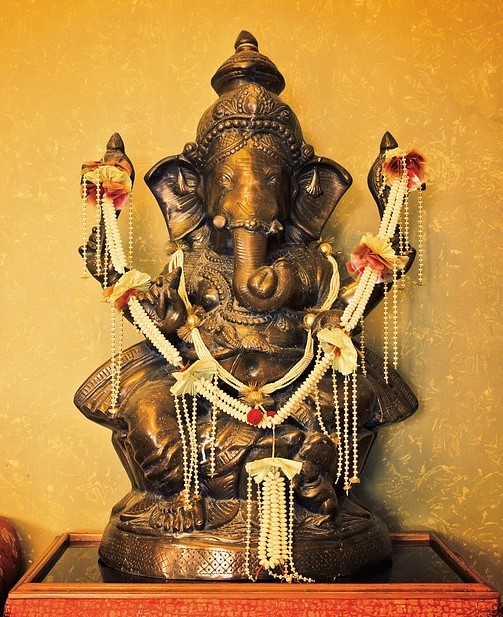 Oh my Ganesha! Is it time for another one of these already?

March brings us to the 200’s in my Dewey Decimal Discovery Project, the section ~devoted~ to religion and mythology. (Did you catch my pun there?) While not a religious person myself, I do have an interest in folklore, so I decided to read Josepha Sherman’s “Mythology for Storytellers: Themes and Tales From Around the World,” Dewey Decimal #201.3.

Here were my favorite fables ~

From Namibia: Long ago, the sky was so low to the earth that people had to bend over just to walk beneath it. One day, a woman found she didn’t even have space to put a stirring spoon in her pot of soup. Fed up, she jabbed at the sky with the end of her spoon, and with a yelp the sky leaped up into the heavens, where it has stayed ever since.

From the Maori people: This is another sky-too-low story, only sadder. In the beginning, the earth and sky held each other as lovers in a ceaseless embrace. Their children, the gods, disgruntled at being squashed between them with no room to move, created trees in order to pry their parents apart with the upward-growing branches. The earth and sky mourned their separation. The only one sympathetic to their sorrow was the god of the wind. He fought the other gods on his parents’ behalf with storms and hurricanes. The fight has never ended, which is why we have storms to this day. Romeo and Juliet ain’t got NOTHIN’ on this tragic romance. 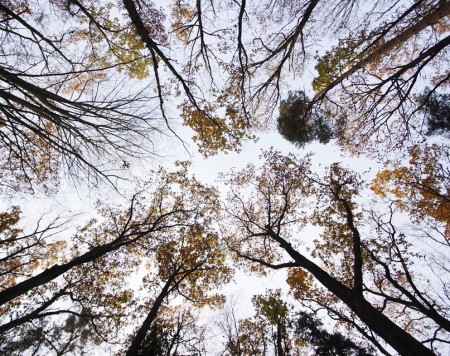 From the Inuit people: Here is another explanation for storms, which also doesn’t end too happily. Sedna was a mortal girl, promised by her father to a hunter as his bride. She hated her new home, and cried out mournfully into the night. Pitying her, Sedna’s father changed his mind and kayaked out to the hunter’s land to rescue her. But her new groom would have none of this skulduggery, so as Sedna and her father fled, the groom took the shape of a seabird and chased after their kayak, whipping up the sea into a frenzy. Frightened for his life, Sedna’s father changed his mind once again (sheesh, what a flake) and threw Sedna overboard. But that’s not even the worst part! She refused to let go of the kayak, so he… chopped her fingers off. … Yup. … Sedna sank into the depths, where she became goddess of the sea, and her severed digits became whales and seals. She still rages at the men who did this to her, and it’s this fury that causes the storms over the ocean. Poor girl couldn’t catch a break.

From Egypt: Not a tale, just an interesting tidbit. Before creation, there was a primeval nothingness. This nothingness was called “Nun.” I just like how that sounds like “None.”

From Hawaii: Another tidbit. Looking after Hawaii’s volcanoes long ago was Ailaau, a god of fire whose name means “Forest Eater.” … IS THAT NOT THE MOST AMAZING NAME FOR A FIRE GOD EVER?

From China: I’ll leave you off with a final tidbit. Nu Wa is a goddess who created humanity. She has a woman’s face and a dragon’s body. Badass. Weird, but badass. She and Ailaau should get together and wear leather jackets and ride motorcycles together like the cool gods they are. Maybe pick up Sedna and take her bowling or something, because lord knows she deserves some fun after what she– ohhh wait, she can’t bowl. She has no fingers. SORRY SEDNA! 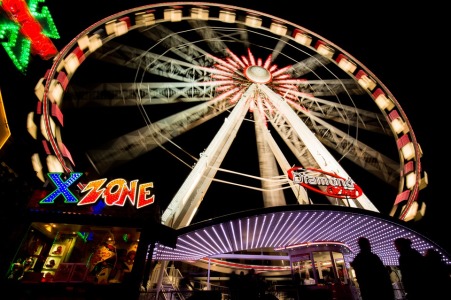 Tell me, do you have a favorite myth?