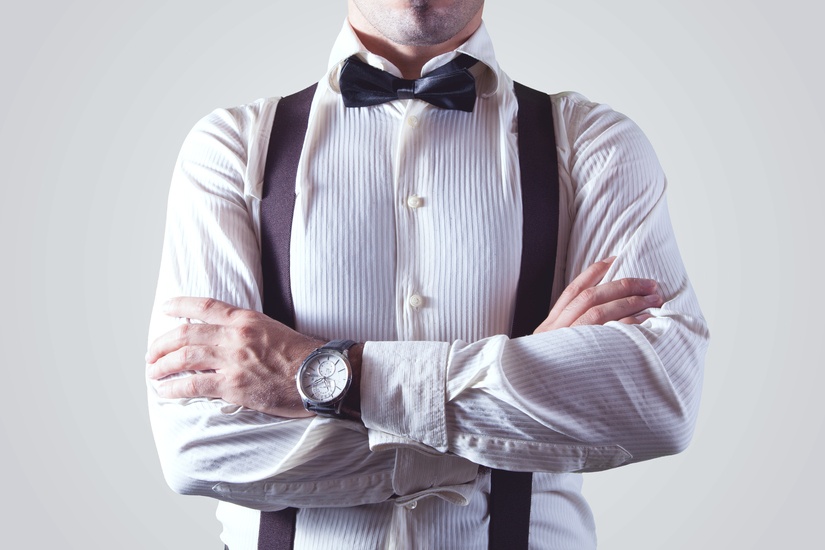 One time I wrote a piece inspired by David Foster Wallace. It was unconventional, not really a narrative, hard to classify. I didn’t think it was genius or anything, but I enjoyed it. I got some scathing criticism from an individual who focused very much on the rules it was breaking. When I mentioned that I was learning from DFW’s example, the critiquer said, “Yeah, well, you’re not DFW.”

Now look, I know I’m not even in the same galaxy as Wallace, and I know my experiments will not be received the same as someone whose skill is established and trusted. That’s reasonable. But this critiquer’s argument was basically, “Don’t even try.” 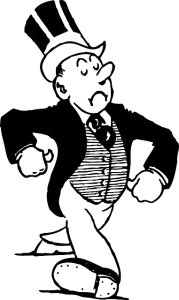 This is the literary version of classism. That’s their rank, this is your rank, stay put. But how can we improve if we don’t practice? How can we learn from others if we don’t take a whirl at their style? Maybe you won’t do it well at first, but doing it is how you get better. This critiquer’s attitude was that there are authors in the VIP club and no one else should even bother trying to get in.

Knowing the rules is smart. Sharing your knowledge with others in order to help them is great. But I have encountered more than one writer who has enjoyed waggling their finger a little too much. Writers who have looked down their noses at the newbies or the ones trying something different. They like spouting rules at people because it makes them feel more informed, and therefore better. They wear their rules as a status symbol, one that lets them declare, “I know more than you.”

Should you learn the rules before you go breaking them willy-nilly? Sure. Will you have an easier time getting published if you prove yourself first? Probably. Does that mean don’t even attempt coloring outside the lines unless you’re the reincarnation of DFW himself? Nope nope nope.

If you write exactly how you’re supposed to every time, that’s not art. That’s a math formula.